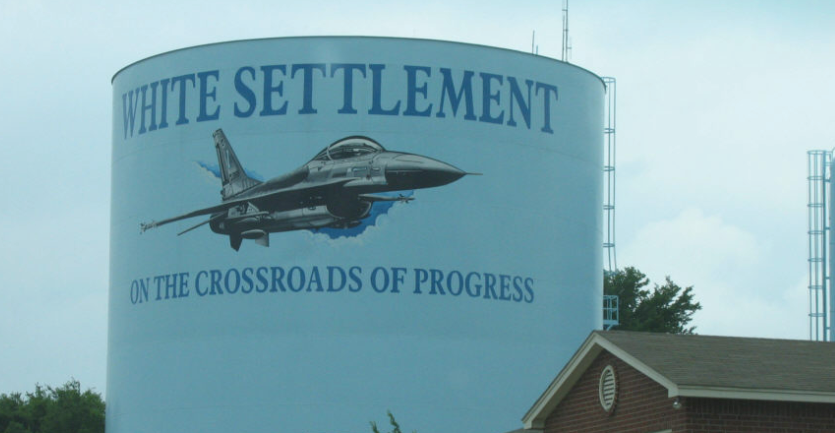 Why You Need to Relocate to White Settlement, Texas 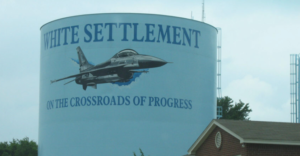 White Settlement is a city in Tarrant County, Texas, and a northwestern suburb of Fort Worth. The name evolved due to two settlements in the area – one occupied mainly by Native Americans (near present Fort Worth) and the other by white settlers. Eventually, the latter got the name “White Settlement” to demarcate itself from the Native American settlement. The city was established in 1941.

The place is warm and family-friendly with great parks and neighborhoods. It also has a welcoming business environment. Annually, the city is host to many family and group events such as public safety days, community holiday events, sports tournaments and other special occasions.

Population and Employment in White Settlement

According to the most recent United States census estimate, the population of the city is 17,828. In terms of size, White Settlement is the 148th largest city in Texas. The main industries are Retail, Manufacturing, and Construction while the top paying sectors are Transportation and Warehousing, Finance and Insurance, and Professional, Scientific, Tech Services. White Settlement’s economy specializes in Construction; Other services apart from public administration; and Mining, Quarrying, Oil, Gas Extraction, which engage 1.73; 1.6; and 1.52 times more people, respectively, than what one would expect in a location of this size.

Most of the residents are high school graduates while there are a good number of college graduates as well. The largest universities in the district are Tarrant County College District and University of North Texas Health Science Center.

Things to do in White Settlement

There are a lot of places where you can enjoy yourself in White Settlement. You can check out the Facebook page for reference. A list of the main attractions is also given below.

There are other cities, towns, and suburbs near White Settlement where you can look for housing. These are Benbrook, Fort Worth, Saginaw, Azle, Haltom City, Forest Hill, Watauga, Crowley, and so on. 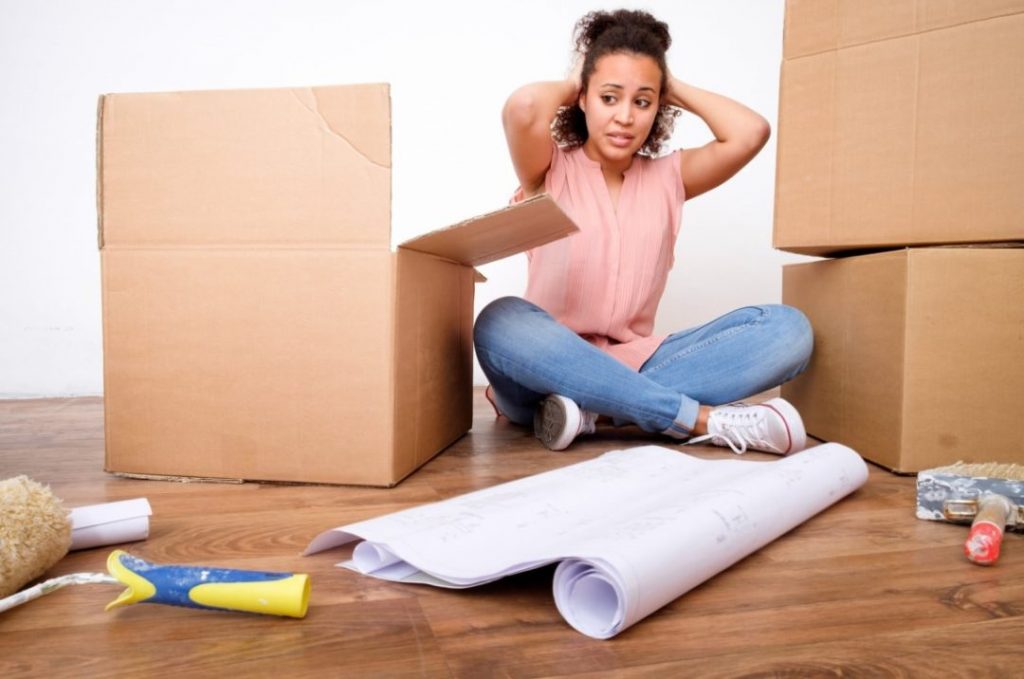 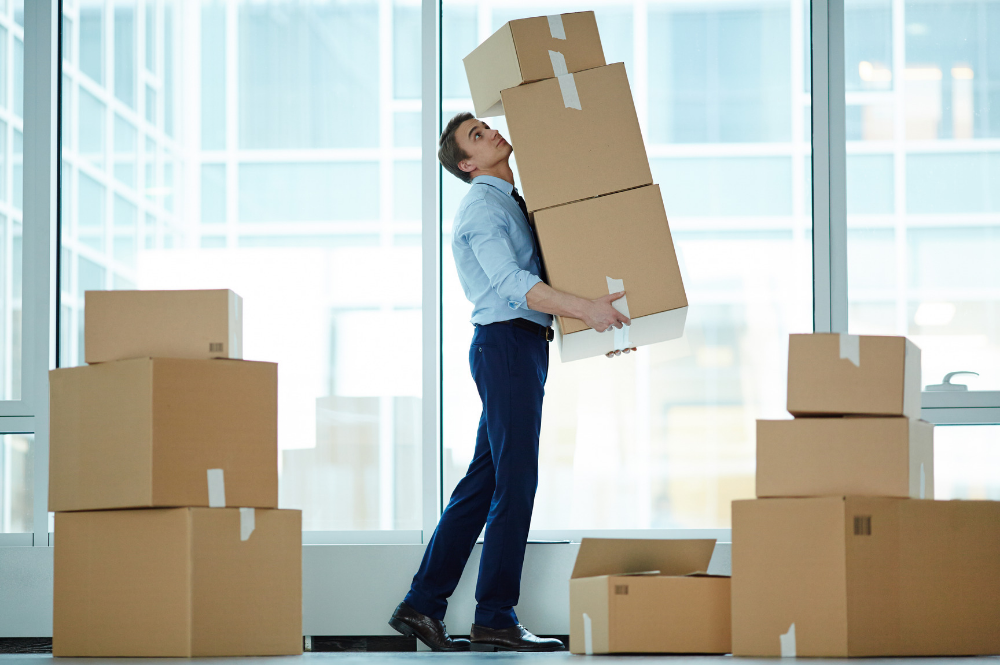 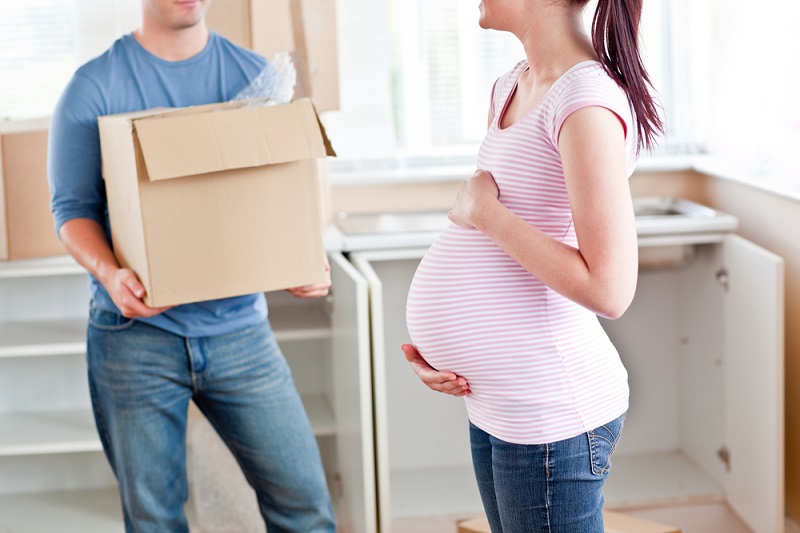 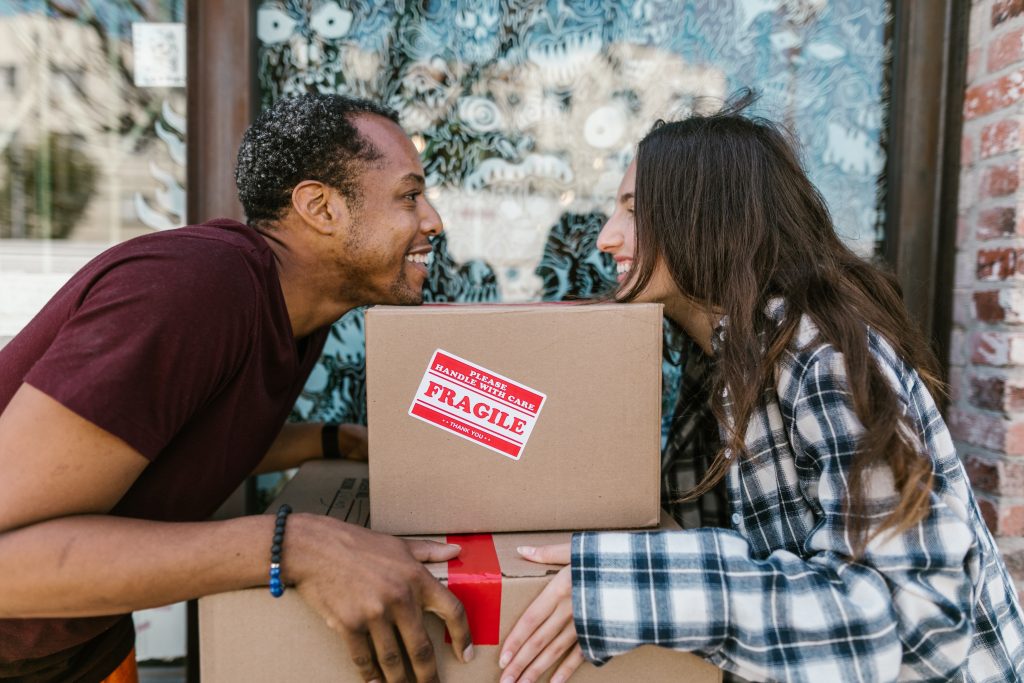 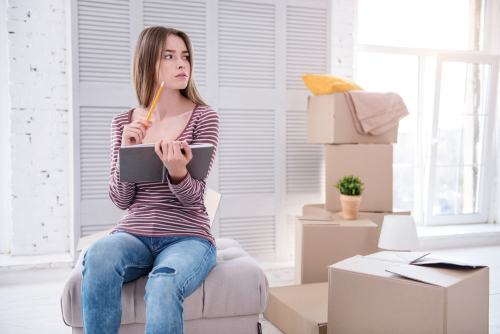 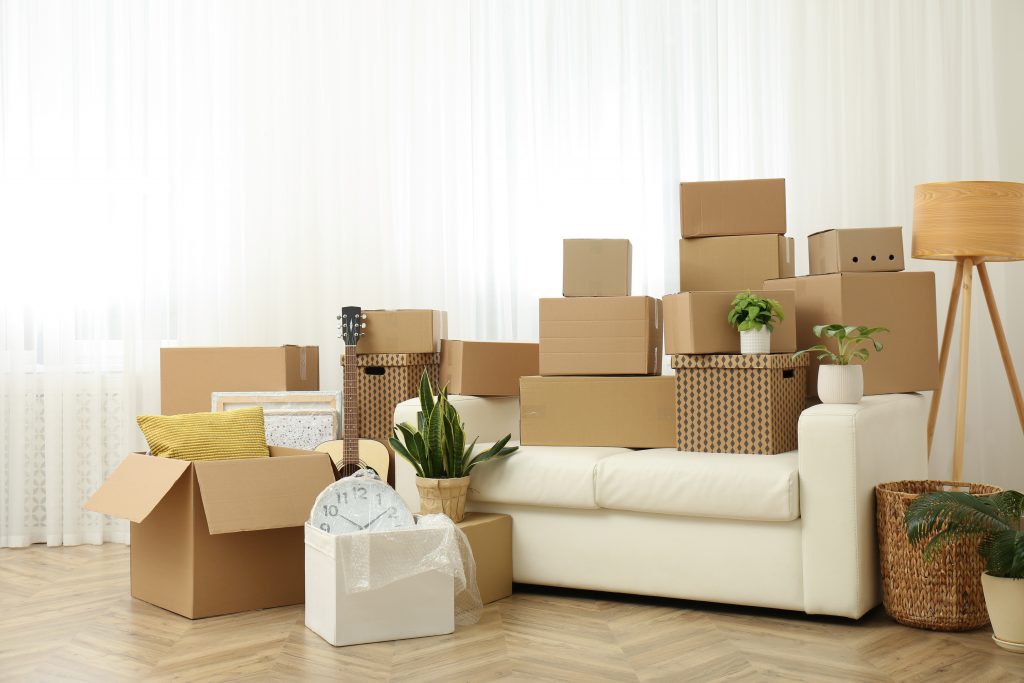 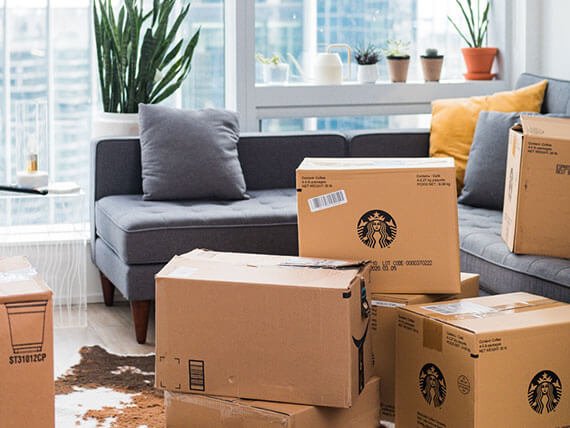 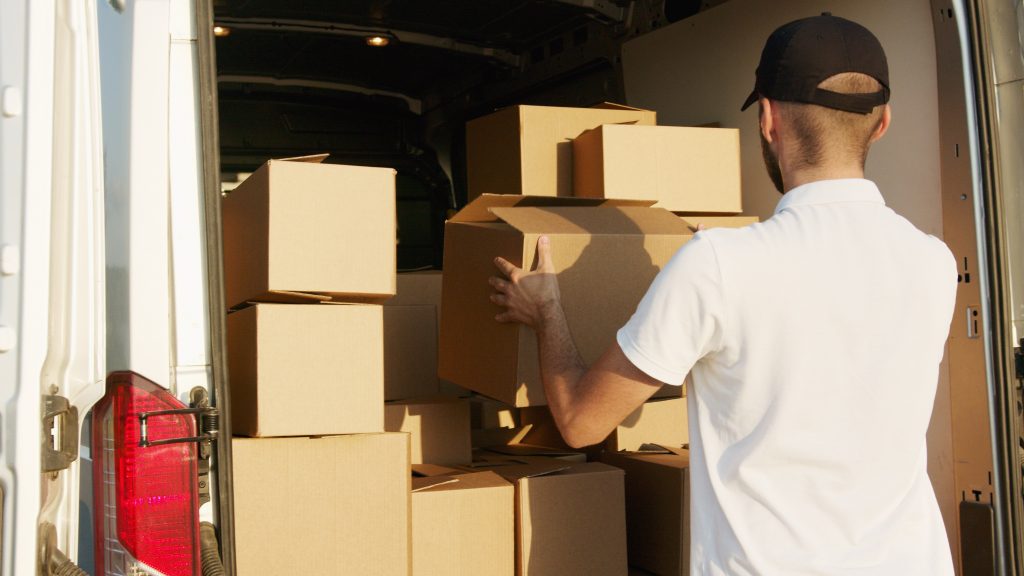 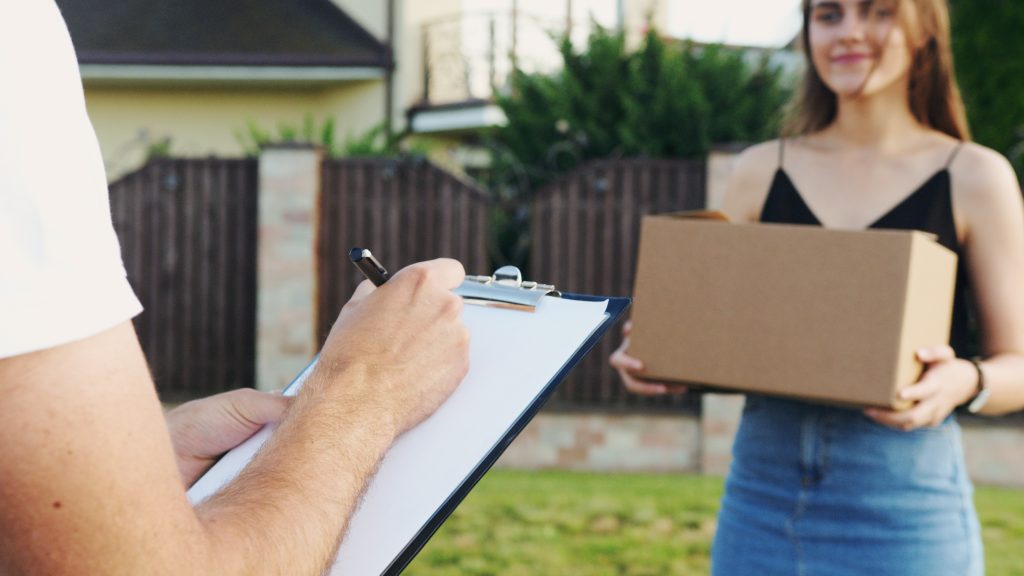